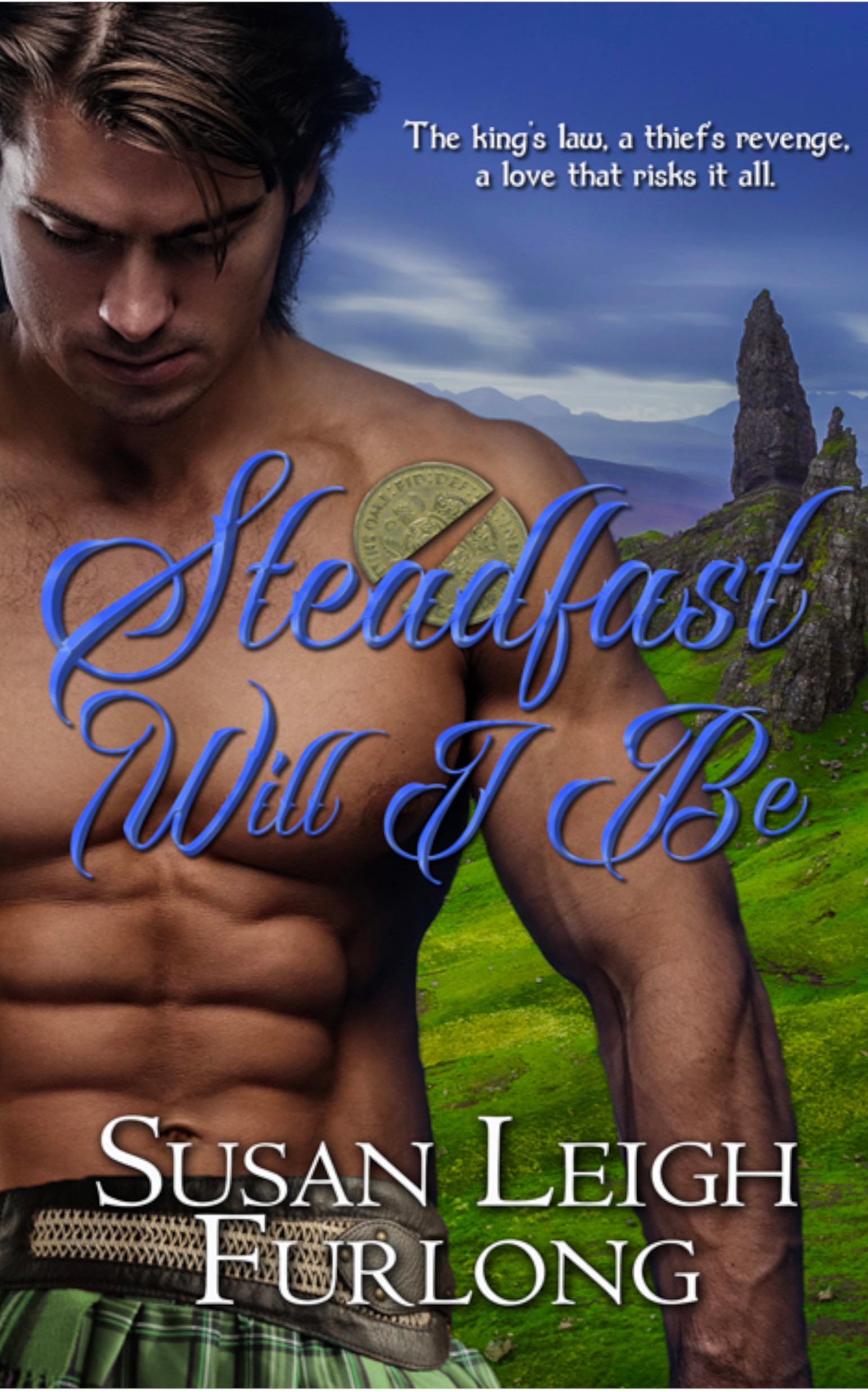 1. How do you think Robin’s early childhood affected his relationships with Bretane and also with Suannoch?

2. James V was only 16 when he regained his throne. He had never been trained to be king and had only been minimally educated. How do you think these factors affected his reign? How might his handling of the reivers been different if he had been older and better trained? Why did he release Robin?
‍
3. Bretane fiercely defended Robin, but had never told Robin that he loved him or ever called him “son.” What does this tell you about Bretane’s character? How did this affect Robin?
‍
4. The other Scottish children bullied Robin. Why do you think this happened? How did Robin later gain their respect?
‍
5. Why did Suannoch accept the betrothal even though she loved Robin? Explain Robin’s reaction to it. 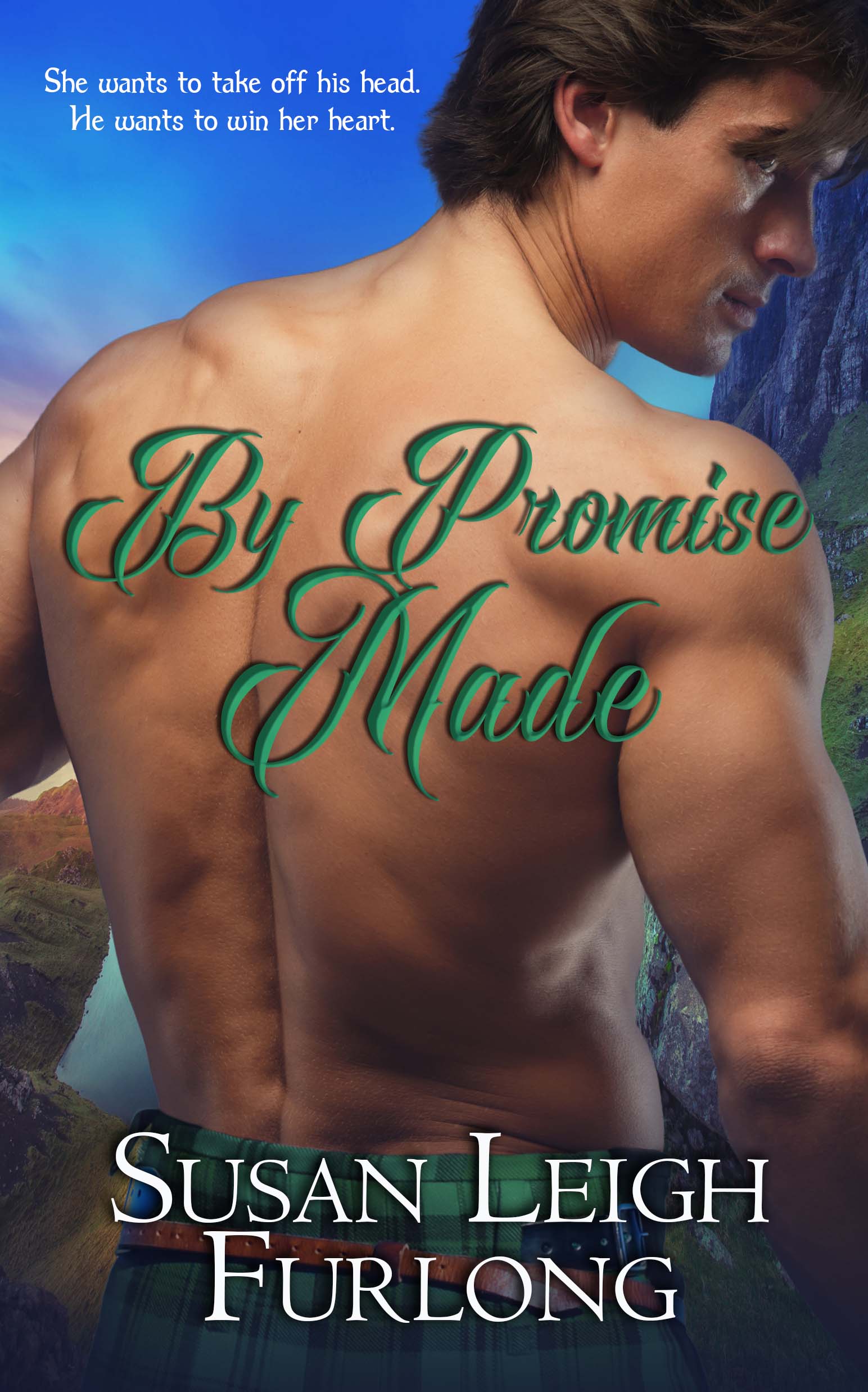 1. Hugh’s personality was shaped by both his orphaned childhood and his adoption by Robin and Suannoch. How did this affect his adult behavior? Use examples of his actions to explain.

2. Kit was also shaped by her childhood and early marriage. How did this make her a strong guardian for Queen Mary?

3. The Countryside Players risked their lives for Hugh, Kit, and Mary. Give reasons why they would do this.

4. The way the company acquired the wagons and horses was inspired by an episode of the TV show M*A*S*H. What do you think about an author adapting from other works?

5. Why do you think Rand and Juliana’s relationship lasted through the years despite the differences in their ages and their stations in life? 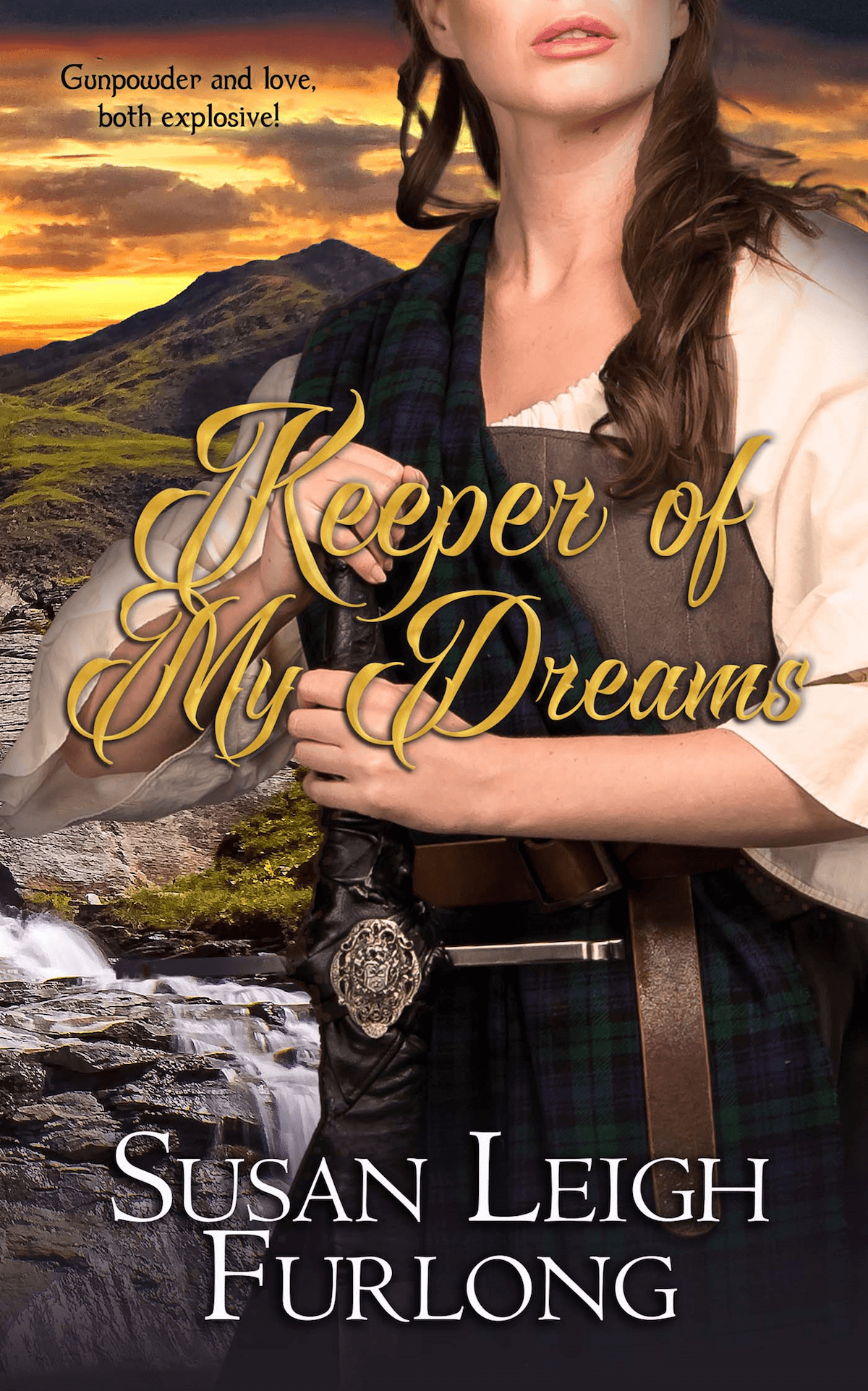 1. Leena was an unusual woman for the 1500s. What do you think shaped her, and where did she get the courage to stand up for herself in an age when women were treated as chattel?
‍
2. Shipopi seemed to change his loyalties often with his actions toward McDever and Leena. Why do you think that was? What motivated him?
‍
3. Reid’s three sons and Leena’s twin brothers had very different personalities. How did each one factor into the telling of the story? Why did Furlong make each of them so different?
‍
4. Reid and Leena’s former spouses each shaped their actions throughout the book. What influence did each have?

5. McDever was a truly evil character. Did he have any redeeming qualities? What made him the way that he was? 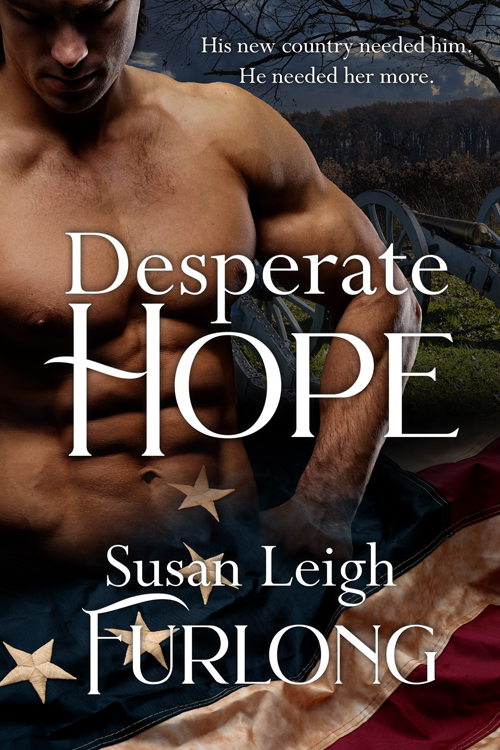 1. Alden Carter and Gavin Cullane had very different personalities and upbringings, so why do you think they grew to be such good friends?
‍
2. Tansy Carter had very different relationships with Alden and with Gavin. How could she have loved both men so deeply?

3. Children play an important role in each of Furlong’s books. Discuss their role and their contribution to the story in the books you have read.

4. Discuss the spying techniques developed and the value of secrecy that turned the tide in George Washington’s favor during the war.
‍
5. The Burns left numerous people living in the ashes after a devastating fire. How did they survive? How would you have survived in that situation?